Most of what is written about gold making online is 80 % hype. The Gold Queen wrote about this phenomenon back in november and I thought I would weigh in a bit with my thoughts. I agree to a large degree with her post on how useful following blogs and content creators can be.  Her basic point is very simple and is easily generalizable.

If you are doing the same thing as everyone else your profits will be going down.

The core profitability of gold-making will always be helping other people.

The above sentence holds true in real life business as well, although it is usual called “providing value” rather than “helping people”. Provide value to others and they will be eager to part with their gold. I provide value by mass crafting. People can just click a button the AH rather than level a character for the trade skill or bug a guildie. I am also taking risk by buying tons of materials and as people are very risk averse on average this will obviously lead to risk-taking being profitable. I will go through some concepts related to whether or not you should believe everything you read on woweconomy or gold-making blogs.

My experience is that the majority in any community are very frequently dead wrong. I will illustrate my point with my own patch 7.0 predictions (they went very well).

Before patch 7.0 I made some investments based on my predictions for the long term market. Most notably I invested about 150k of my then about 300k gold into Hexweave bags.

If you read /r/woweconomy at the time a ton of people were buying up bags. A large number actually started arguing that the bags were overbought and that they would not go up in price. There were several reasons that I was 100% sure that the price would only go up long term:

All of these factors pointed to the long term price increasing. I was right obviously, and I sold of my bags for 500g profit each. Tons of people did not believe this would happen. I was sure about my prediction because bags are in high demand. Bags are always useful. So my only gamble was hoping people hated garrisons enough to not return. Reading any forum would have told you that people hated garrisons and were highly looking forward to not hanging there.

A lot of other predictions have failed such as fel spreaders and fel bats. Most of the list that the Gold Queen posted comes under this. The obvious reason is of course that demand for these items is way too low. Everyone who wanted one bought during the pre-patch craze. Bags are universally useful, so the demand stayed strong. Spreaders and bats might be worth it 2-3 years down the road, who knows. I have zero. I prefer items that have a clear in-game use. Mounts, gear, enchants, gems, consumables! These are always gonna be the best moneymakers!

The biggest hype train in Legion so far was alchemy due to the ridiculous start prices. As competition increased most people hardly saw a profit, as herbs were the real bottleneck. Crafters just pulled the price down to breakeven. I don’t follow trends. I do stuff I personally think will work. If I figure something out, I try it out. When it works I crank it to max. That’s what I did when i found out you could obliterate enchants. This is still one of my main gold-making staples. Obliterum is universally useful for people leveling alts. And enchanting is by far the easiest way to craft it. No bloods, no massive clicking sprees, just tons of dust and crystals.

Hype trains generally tend to be about strategies that can give insane profits in a short amount of time. If you are the first mover on mass-crafting obliterum back in september, you were rich. Demand was through the roof, so profits were ridiculous. Chasing the highest possible profit per sale is not the best strategy in my opinion though. I sell a ton of different items with smaller profit per, and let the sheer volume carry my total profits. This might not be the be all end all of gold making. Anything that generates gold will be good.

Any strategy that is posted online will generate a ton of activity in the in-game economy. You can usually see the impact immediately if some new trick is spread on woweconomy. Profits generally start tanking pretty fast. Hype trains usually end up taking out any semblance of rationality. That being said, if you are making profits, then you should obviously keep doing it. As Goblins our overriding goal is profit. Small profits are profits too. Most of the gold I make is from tons of small-ticket items. The large flips look cool, but it is selling hundreds of enchants at 200g profit each you really churn the gold.

The WoW market is filled with inefficiencies and they are easy to target profitably.

Old expansion content is a literal gold mine. Most people want to play with the new shiny stuff. So old expansion stuff is forgotten. Garrisons apparently can give 30k/month per character still, and very few people are doing it.

The same concept holds for pretty much all old expansion crafts and farmable items. Competition is way lower, so profit margins are usually great. Finding the items that sell well is the tricky part. Some examples are mounts, transmog gear and tradeskill goods that can be shuffled. Periodically checking old expansion methods is something I cannot recommend highly enough!

My 4 tips for gold-making

I thought I would leave you guys with 4 tips I would give. This is really the method I use to make gold. It is dead simple in essence. All of my profits are from taking risks and automating TSM for mass-posting.  I get rich because a lot of people dont want to spend this effort. You can be too! 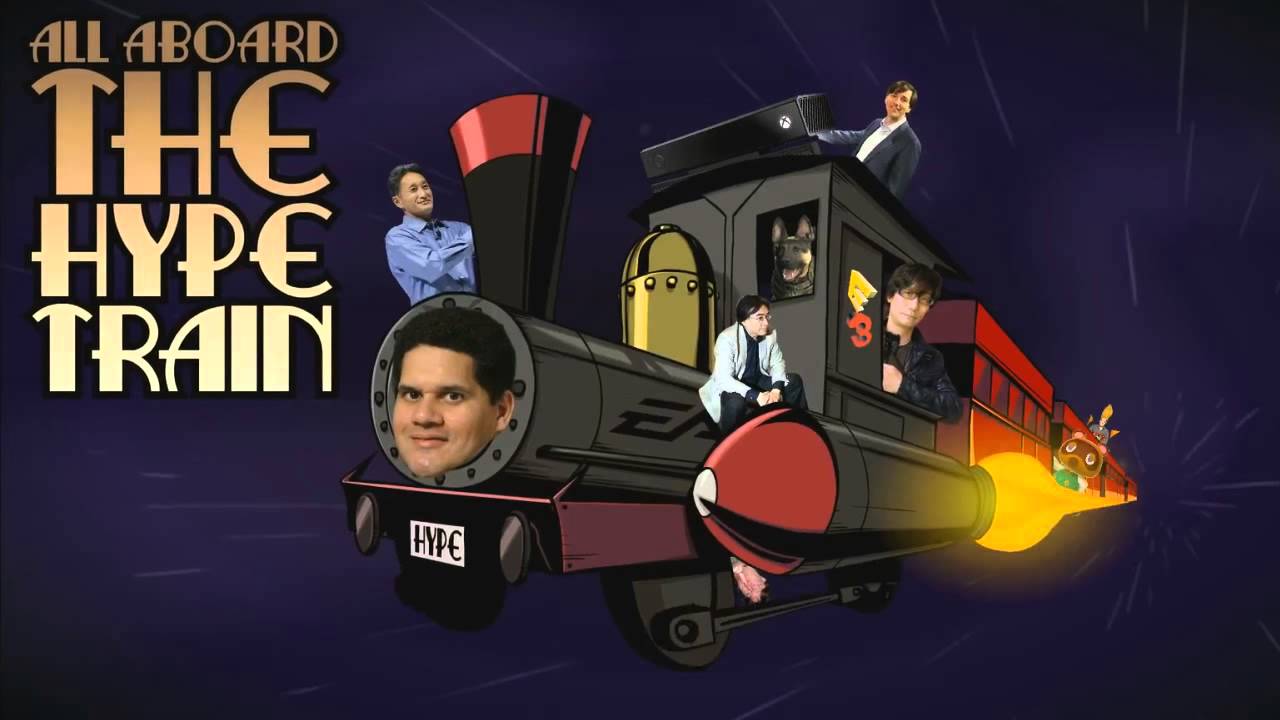