New expansions bring with them a ton of changes and a ton of opportunities for prepared gold makers. With Battle for Azeroth is coming later this year, now is the perfect time to start thinking about the next expansion. Since it is still quite far off you will all have opportunities to profit from the upcoming changes. This also means that I will have time to write about the subject in some detail! I’ve made a new category for Battle for Azeroth preparation posts so you can find them in one convenient package!

What does a new expansion entail?

A new expansion is obviously a time of great change. People will shift their attention from the current expansion’s content to the new one. This means that there will be some fantastic opportunities, some pitfalls and a lot of new markets popping up.

Some markets will die, new ones will pop up and the profitability of a lot of markets will change. All of this is caused by the natural shift in in game activities people focus their time on.

For us goldmakers there are several themes we should explore to make sure we are fully prepared to take advantage of the opportunities. We want to profit as much as possible from the change and to get into a full scale operation in the new expansion.

The most important themes are listed below. We will be exploring these in depth over the coming weeks and months, but I will give a bit of general background today to get your mind started. This will help get you in the right mindset to find the opportunities yourself!

Getting out of dying markets

A lot of markets will die at the end of Legion. The most obvious one is anything related to consumables used for raiding. Demand will be pretty much non-existant when BfA rolls around and you do not want to be sitting on a large stockpile of finished goods.

Not all Legion markets will die in BfA though. There are plenty of examples of markets that have massively increased profitability after they go from current expansion content to being old news. Make sure you get out of the dying ones before it’s too late.

On the flip side there will also be some amazing buying opportunities in some of the markets we expect to retain value. I’ve already outlined my thoughts on which markets will still be relevant so proceed accordingly! 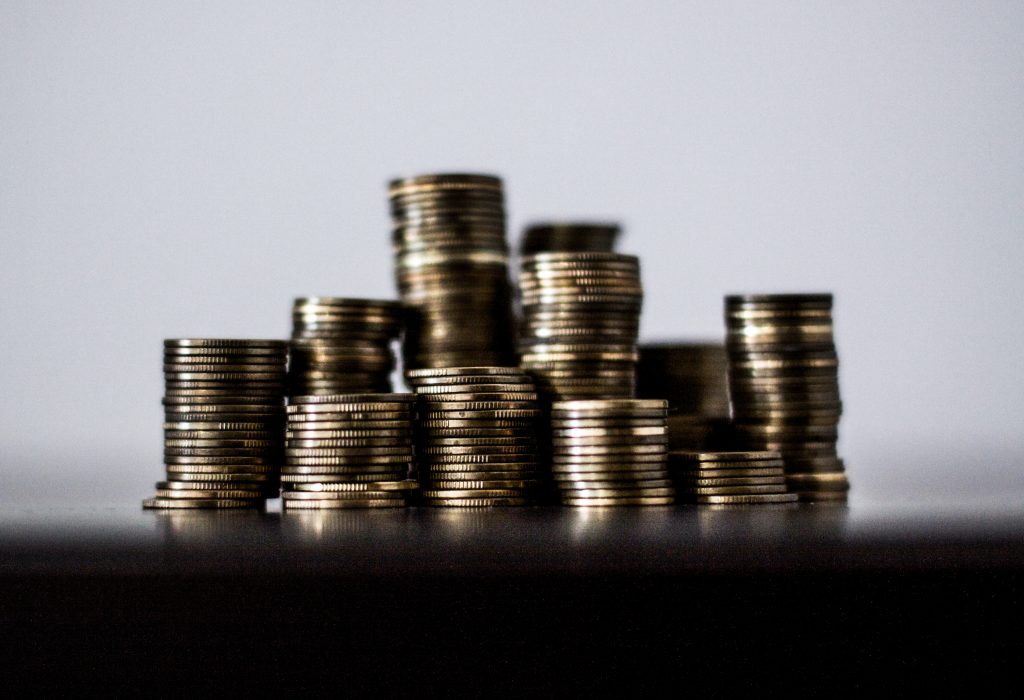 The most recent example was Hexweave bags. Most gold makers realized that the number of players keeping up with their WoD daily cooldown would fall off once Legion rolled around. Couple this with the fact that there was no new bag coming and you could easily see that bags would increase in value. I bought a ton of bags from 1000 gold and below and ended up unloading them all for 1500 gold or more.

Assuming Blood of Sargeras goes BoE that will be by far the most interesting purchase to me. I will be buying those like a mad man on all my realms.

A lot of people favor going with gathering professions early in the expansion to take advantage of the elevated material prices. I tried that in Legion and was completely underwhelmed. Maybe it’s just because I hate farming, but I swapped back to crafting professions within the first week.

Personally I would focus primarily on leveling. Getting multiple characters to max for more professions would be preferable. After getting to max the focus should be on unlocking the most profitable recipes for your profession. Players that had the Saber’s eye recipe or rank 3 alchemy flasks in Legion made an absolute killing. Getting the top end recipes quickly will CRUSH gathering in terms of gold making potential. You can churn out items at 100%+ profit margins that sell as fast as you can craft them.

Assuming they keep the recipe rank system in BfA I would focus on getting rank 3s or unlocking the most likely to be in demand recipes.

A new expansion will also generally mean a lot of undiscovered niches. Some of these can be ridiculously profitable, especially if you get in early and go hard. An example from Legion was making obliterum from enchants. This was a ridiculous game changer when I started doing it. You could get profit margins of 60-80% on items that would pretty much sell instantly.

If you find and opportunity like this you should be ready to pounce. Go all in when it’s hot as no trick will stay secret for long. Getting the most you can out of it while it is good can literally make you millions over night if you are dedicated.

As we learn more about BfA I will be diving deeper into specific recommendations in these areas. Don’t forget to enjoy the rest of Legion though! We still have several months left!